Put The Champagne On Ice, A Drool-Worthy New French Restaurant Is Opening In Fremantle 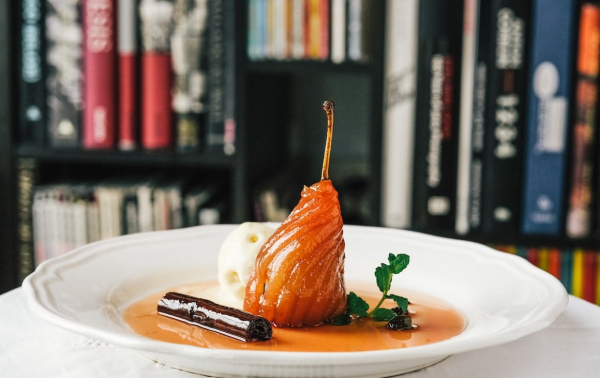 If you love traditional French food, you’re going to want to jot down the name Angel’s House and watch out for it’s opening in Fremantle. The French restaurant is being brought to us by two brothers who grew up in the Provence region in southern France and were taught to cook traditional French dishes by their grandmother. They both took a shining to it and younger brother Anthony went off to work in fine dining restaurants including the Michelin starred Platina Los Angeles before...

Subscribe to alerts and you'll receive top stories straight to your inbox.